Why are there 4 bytes after the PTP message?

Update: From M88 v1.0.17 (Qg2 SW v12.1.16) the padding bytes for UDP checksum recalculation in PTP messages are reduced to the mandatory 2, when running PTP over IPv6. In case of IPv4 the UDP checksum is no longer used.

If you wireshark PTP sync and delay response messages from an M88 or a Qg 2 you will see something like this: 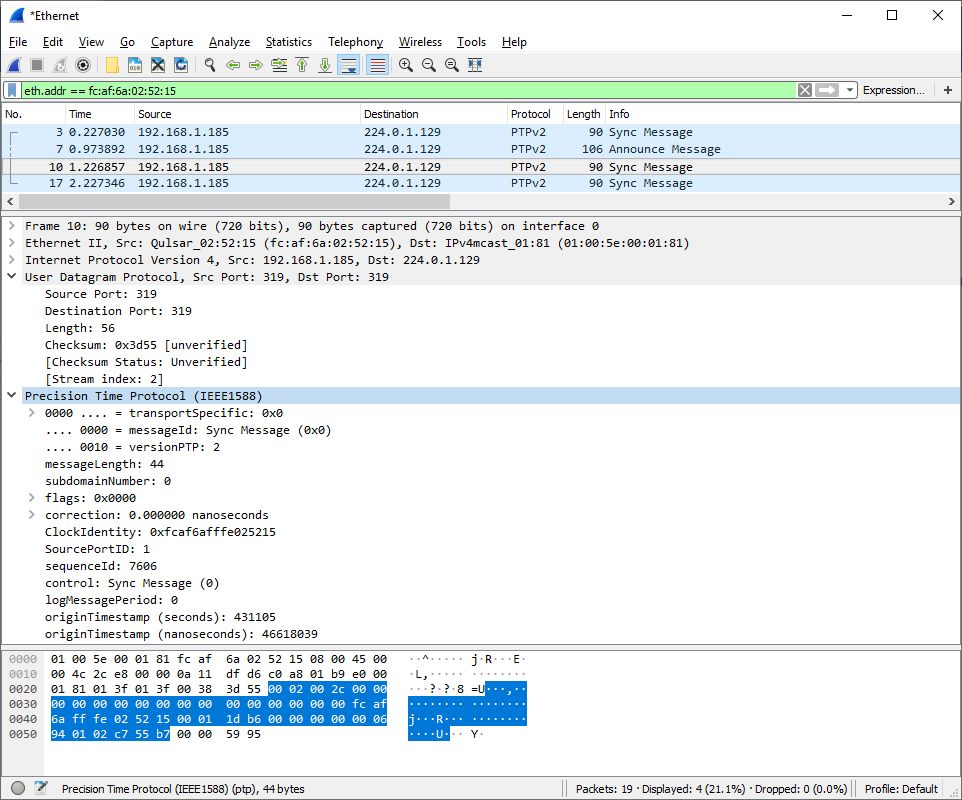 As you can see, there are four additional bytes after the PTP message (00, 00, 59, and 95 in this example). What are they for and are they allowed to be there?

"Other than for purposes of calculating the UDP checksum, the contents of the UDP field beyond the end of the PTP fields shall be ignored by the receiver."

"Except as required for backward compatibility with some version 1 hardware, nodes shall disregard the padding octets."